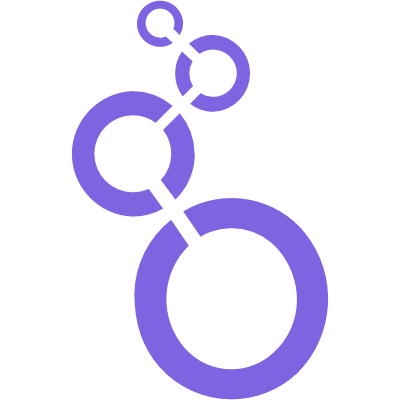 Contribute to looker/docker_looker development by creating an account on GitHub.

Please read the README.md file associated with this for the important considerations. If you have improvements that you would be willing to share, please open a pull request.

Also A big thank you to Looker support for helping us out with critical issues as we stepped through this migration!

Contribute to troyharvey/docker_looker development by creating an account on GitHub.

The deployment step is very straightforward. We have an EBS volume in AWS mounted to /srv/data in the container.

Big thanks to and for sharing your code for us to build on.